“Can we talk about it first without spoilers?”
“We can try. Okay, it is not the movie you thought you were going to see. It’s not a brand new chapter. It goes back to the first one and does it again but the stuff that you would do differently today, it does differently. It reboots the franchise.”
“The director is J.J. Abrams. That probably means the central conceit is, There’s this girl … and when she smiles, everything is okay.” “So they killed Han Solo, unless they reboot again with an ex machina save or a reveal that that wasn’t the real Han Solo. They killed Han Solo, just as we were getting to know him again. They killed the Ron Weasley character! I don’t know if I can forgive that.”
“Well, he wanted to die. Harrison Ford thought that character should have died a long time ago. The problem is that they waited 20 years too long to make this movie and all the generations are out of synch. Ren is actually too young to be Leia’s child. Mark Hamill, it’s harder to tell his age through that Yeti getup.”
“How come he got billing over Carrie Fisher?”
“He had a better agent. Or it’s intentional misdirection.”

“Max von Sydow was Jesus Christ in 1964. He speaks half a dozen languages.”
“Yet they still had an alien dialect assistant, did you see? And a fur and wig specialist.”
“Did the General take up smoking when she became a commander?”
“Oh, she’s had that raspy voice for a while.”
“Kenny Baker was the R2D2 advisor. I guess it gets harder to get into the suit as you get older.”
“Peter Mayhew was back as Chewbacca.”
“No way. Chewbacca is all CGI.”
“Actually it was Mayhew, and a Finnish basketball player as stand-in. First Finn in Star Wars!”

“The politics definitely got more complicated, from the Empire and the Rebel Alliance to the more ambiguous First Order and Republic, and the bad guys being somewhat open to consciousness raising.”
“I liked that race was real – the taser scene – and gender was real – there was both mansplaining and disregarding thereof.”
“People screwed up and lived. Mostly.”

“Oscar Isaac impressed me once again with his ability to sink into a part. I spent whole first act thinking, ‘I didn’t know Jake Gyllenhaal was in Star Wars.’ But where was Lupita Nyong’o?”
“She was the bar owner with the double monocles. Maz Kanata.” 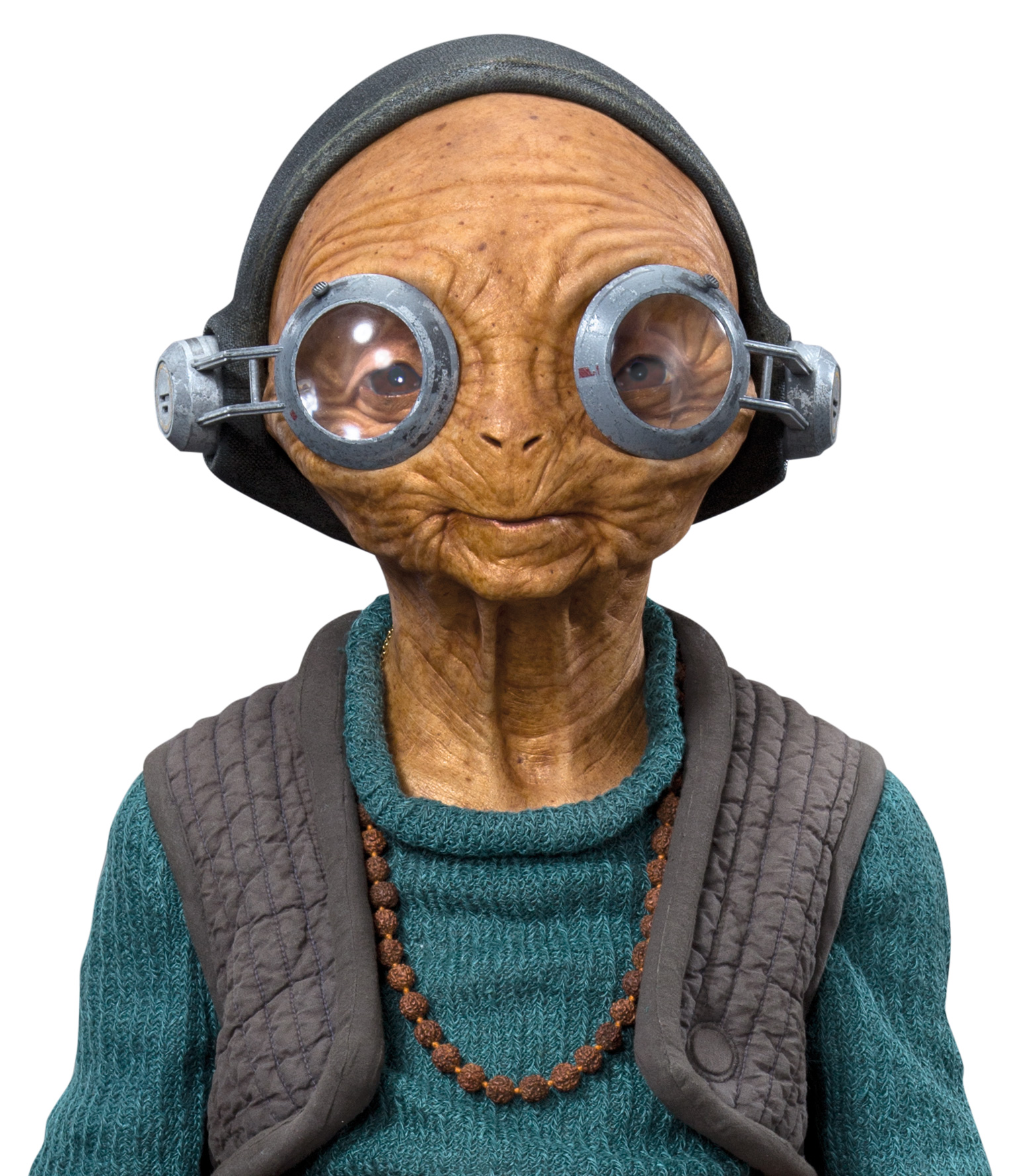 “See, I thought that was Linda Hunt. Maz Kanata was the bad Muppet in this episode, like Yoda and Jar-Jar.”
“They have to have some new aliens that can be toys. You know, Wayne Savage called the last three ‘the longest, most expensive toy adverts ever.‘”
“Well, Maz seemed like a ripoff of Edna Mode from the Incredibles, and Edna was said to be a ripoff of Linda Hunt as Regina Krum. Anyway, not a good use of an Academy Award-winning actor. Andy Serkis was not well used as Oz the Great and Terrible either. And Greg Grunberg had really nothing to do except signify that this was a J.J. Abrams joint.”
“I would like to see Joss Whedon do the next one, and then Russell T. Davies or Spike Lee.”
“Ah, but there was a Slayer here. And the Han Solo-Mal Reynolds lineage was very evident. So Joss Whedon already kind of did this one.”

With thanks to Drea, Lisa G, and the people who were standing next to me on the T.
There is much more Star Wars talk available from the ferrett and his people.

Posted on 29 December 2015 by Diana ben-Aaron
This entry was posted in Uncategorized. Bookmark the permalink.